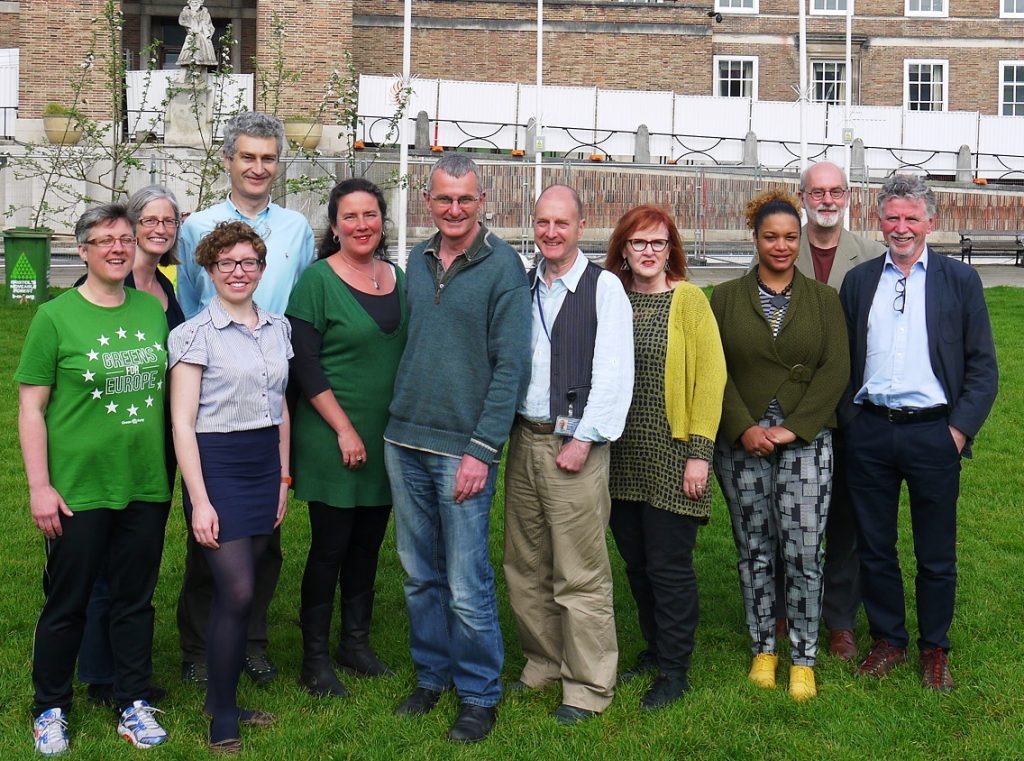 Bristol’s Green Councillors are celebrating today as all but one of their budget amendments at today’s Budget Full Council were passed. The successful amendments include:

Together the Green budget proposals will raise over a million pounds for the Council and secure more funding for important local services.

Responding to the successful passing of the Green amendments, Councillor Eleanor Combley, leader of the Green Group, said:

“I’m delighted that our budget amendments have been accepted. These are sensible, effective amendments that will reduce some of the impact of the deep cuts in Labour’s austerity budget, protect vital emergency funding for some of the poorest people in the city, and provide housing in the City for children in care with complex needs. While it is disappointing that councillors did not support all of our amendments, voting down the amendment to scrap free car parking for councillors, it is encouraging that most of our proposals have passed today.

“This shows the value of having Green councillors in the room to propose alternatives, and with Labour taking their lead from us, this hopefully represents the start of more open thinking and cross-party working from the Mayor. The traditional tribal political games so often played by the main three parties benefits nobody but politicians.”

The amendment is to hire a planner to do research to develop policies to ensure a more balanced mix of housing types across the city, in particular to stem the rate of conversion of family homes to Houses in Multiple Occupation, which includes student lets exempt from Council tax. Last year Bristol City Council missed out on approximately £13m worth of council tax from properties that had been converted into student lets. Hiring a planner at a one off-cost of roughly £25,000 (assuming 6 months work) would support the council to act on its recent press release (https://www.bristolpost.co.uk/news/bristol-news/council-take-control-student-housing-1236284) promoting changes in the authority’s Local Plan.

Responding to the outcome of the vote, Councillor Clive Stevens, who proposed the amendment, said:

“I’m delighted my budget amendment on this has passed. This will help the Council to act on its Local Plan and other Planning documents, easing both the pressures on communities from continued expansion of our universities and the financial pressures on the Council through growing numbers of council tax-exempt properties.”

Council to debate reparations and Bristol’s involvement in Afrikan enslavement