Votes at 16: Bristol Greens give Youth Parliament policy a boost 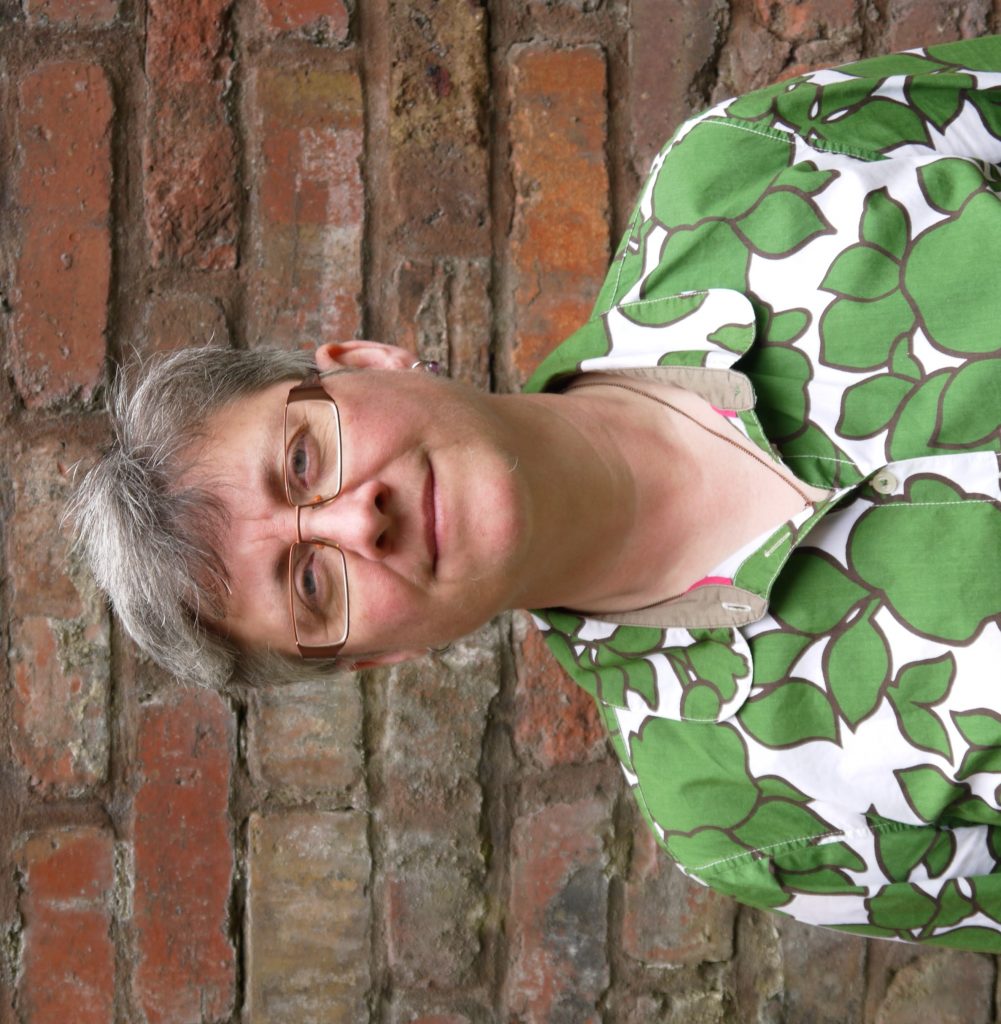 Green Councillors today urged the council to actively promote and work towards Votes at 16, submitting a motion to Full Council that called on the Mayor to (among other things) ask central government to allow Bristol to trial voting in council elections for 16-17 year olds. The motion was carried by the majority of councillors (with the Conservatives voting against) and supported by the Mayor. Extending the voting age to 16 is a key element of both Youth Parliament and Green Party manifestos and two weeks ago Caroline Lucas led a cross party early day motion on the issue.

The proposer of the motion, Green Councillor Jude English, said: “We were all greatly impressed by the Youth Council at last month’s full council – anyone can issue statements but I think it’s only right of us to demonstrate our support for them through real action. The Greens have long led the way on Votes at 16 and it feels fantastic to get the support for this motion from council. I look forward to Bristol City Council applying to be a pilot and starting the process of updating our antiquated electoral system.”

Hannah Gardner, a Bristol Youth Councillor attended and delivered a statement on behalf of the Youth Council: “Bristol City Youth Council supports this motion. Votes at 16 will give young people the platform to have their voices heard, and will allow 16 and 17 year-olds to shape the future that they aspire to. This is a democratic issue that BCYC has campaigned for over many years, and we believe there is now no better time to modernize our electoral system. This February, a record 12,534 of Bristol’s 11-18 year-olds participated in the Bristol Youth Vote elections, which shows a willingness to engage politically. We passionately urge all parties to support this motion and give young people the empowerment they have earned, pushing Bristol forward as a truly progressive and inclusive city.”

Bristol City Youth Council member Matt Simpson added: “as a member of UK Youth Parliament for Bristol, myself and other MYPs support votes at 16, and it is one of UKYPs national campaigns for 2017.”

As well as asking the Mayor to request that Bristol be able to trial votes at 16 in local elections, the motion text called on the Mayor to publically support the ‘Votes at 16’ movement, promote the policy through council communications and events, and to include 16 and 17 year olds in any potential trial of e-voting as mentioned by the Mayor at the previous Full Council in June.