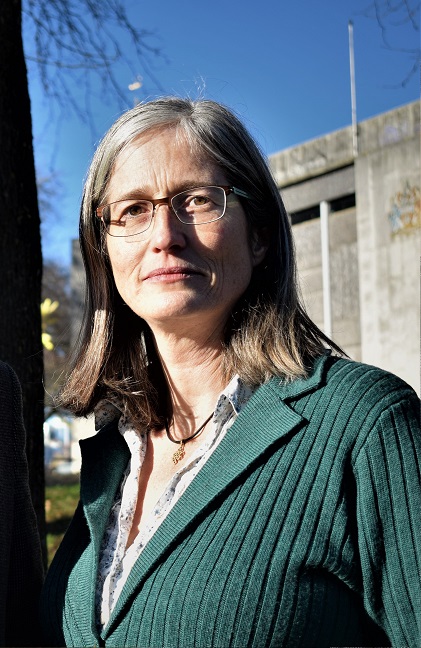 Below is a letter from leader of the Green Group Councillor Eleanor Combley, sent to the Bristol Post.

After years of delays and missed deadlines, and hundreds of thousands of pounds spent on research, plans to tackle Bristol’s air pollution were once again pulled from a Council Cabinet meeting this week. We need action over this public health emergency, and businesses and local residents need certainty about what the changes will be so that they can make decisions and plan for the future.

In their announcement last week, the Labour administration was quick to lay the blame entirely at the government’s door. However, it was the Mayor’s choice to proceed with a plan for a complicated and confusing hybrid option, with both a diesel ban and charging zone – something we warned at the time was unworkable and risky.

That decision then led to further tinkering to try to make the confusing proposal hang together, as the Mayor made changes to exempt access to Cabot circus and the Portway. Can we be surprised if government is slow to respond to a plan that keeps changing?

I have no doubt that this Conservative government lacks commitment over air quality, as they do over most environmental issues, but while Bristol has delayed other cities have been getting on with it. For example, Birmingham has a Clean Air Zone, complete with exemptions and support for those who will find it difficult to make the change, ready to go live this summer.

We now know that, globally, dirty air is now causing more deaths than smoking, and each year in Bristol, hundreds of deaths and many more episodes of ill health are caused by air pollution. Too many children in our city are growing up with asthma and poor lung development from toxic air. The Mayor needs to take action on this instead of looking for excuses.