Secrecy and concealment as Bristol Energy loses millions of pounds 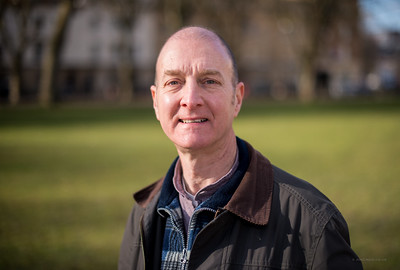 Bristol Energy has lost tens of millions of pounds  of Council tax payers money, so Greens ask why this week’s Cabinet meeting will hold the discussion’s on what has gone wrong in secret.

“Bristol energy has spent £35 million of council tax payers money. The company is clearly struggling to survive, yet councillors and the public have not been allowed  to see the detail of why and how public money was ‘lost’. If the council had been less secretive and the Mayor had been open about how bad things were then Bristol Energy wouldn’t have been allowed to lose millions of pounds”

“It is appalling that the meeting item on Bristol Energy is being held in secret, without the chance for members of the public to read the details of what went wrong. Council tax payers money has been spent and residents deserve openness and accountability.”

Councillor Thomas submitted a statement to the meeting, raising his concerns around the lack of accountability and scrutiny over Council owned companies, after a question he asked at the previous Extraordinary Meeting was made ‘exempt’ but he was not provided with the information requested. The Green councillor first raised concerns about Bristol Energy at a cabinet meeting in 2015, where he called for more information to be made public and suggested the company’s forecasts were overly optimistic.

Statement submitted to today’s meeting by Cllr Thomas below:

I am concerned that when I requested details of Bristol Energy’s forecast financial figures (Sales and profit or losses) for the financial year ended 31 March 20 that this was designated a question that could not be addressed in a public session of the extraordinary full council meeting on Tuesday 26 June.

The answer that the Mayor gave me in the closed session was not the latest forecast financial figures which could simply be taken out of Bristol Energy’s management accounts but budgeted figures already in the public domain. This is indicative of the challenges that councillors face in trying to secure access to meaningful financial figures in council owned companies.

Please could the Mayor provide me with the Bristol Energy figures I previously requested.